February 2019NOTE: Project is no longer under active development, we are searching for maintainers!

Git-TF is a set of cross-platform, command line tools that facilitate sharing of changes between TFS and Git. These tools allow a developer to use a local Git repository, and configure it to share changes with a TFS server. In past the 'community' around MS.NET was on Codeplex but in the last year we are seeing that many project are moving away from Codeplex to Github without really having some some good reason except that the UI and bug tracking etc. Are probably better on GitHub but there's no reason why that features could not be added to Codeplex too. 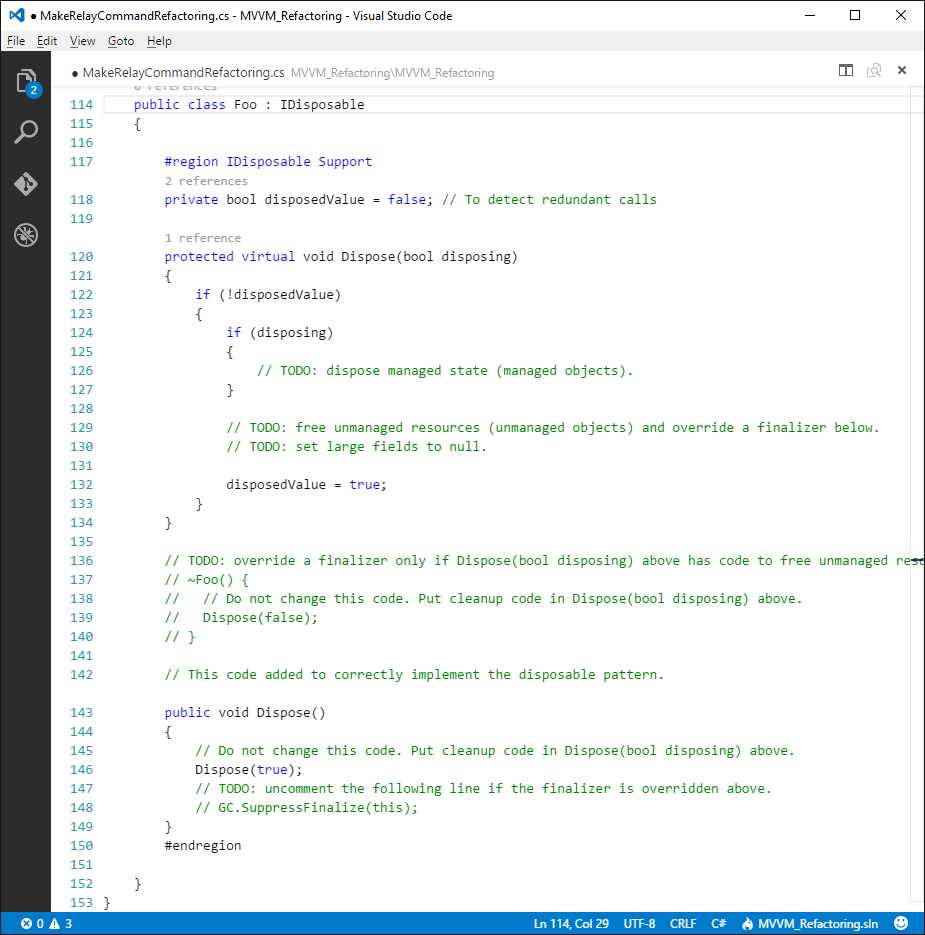 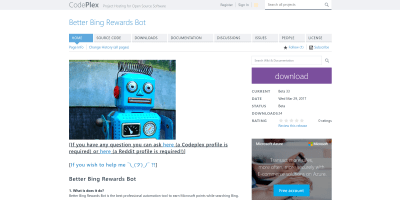