Hey there. Just tried this mod out. First off, had some good fun playing through Strife again, and this mod adds a load of neat things to the game. That said, though I've not done a complete playthrough yet, I've got a few pointers that I noticed while playing:

Follow the official Uptodown communities to keep up with all the new Android apps and games. 14To10 0 points 1 point 2 points 5 months ago Possible to get the trial over weekend? The webpage shows that trial requested on weekend will be serviced on monday. EN_iTools iOS 11.4 Download For Windows & Mac Officially: iTools iOS 11.4.1/ 11.4.2/ 11.4.3 April 26, 2018 admin The Imagine iTunes Plus Version iTools iOS 11.4 EN Update is an arrangement of devices particularly intended for organizations.

1. It's far too easy to earn XP and there are too many skill points given when you level up. I've reached level 17, haven't even assaulted the Order's first base I've completely maxed out all the skills. I would suggest that either how much XP is needed to level up is dramatically increased, or only give 1 skill point per level instead of 3. 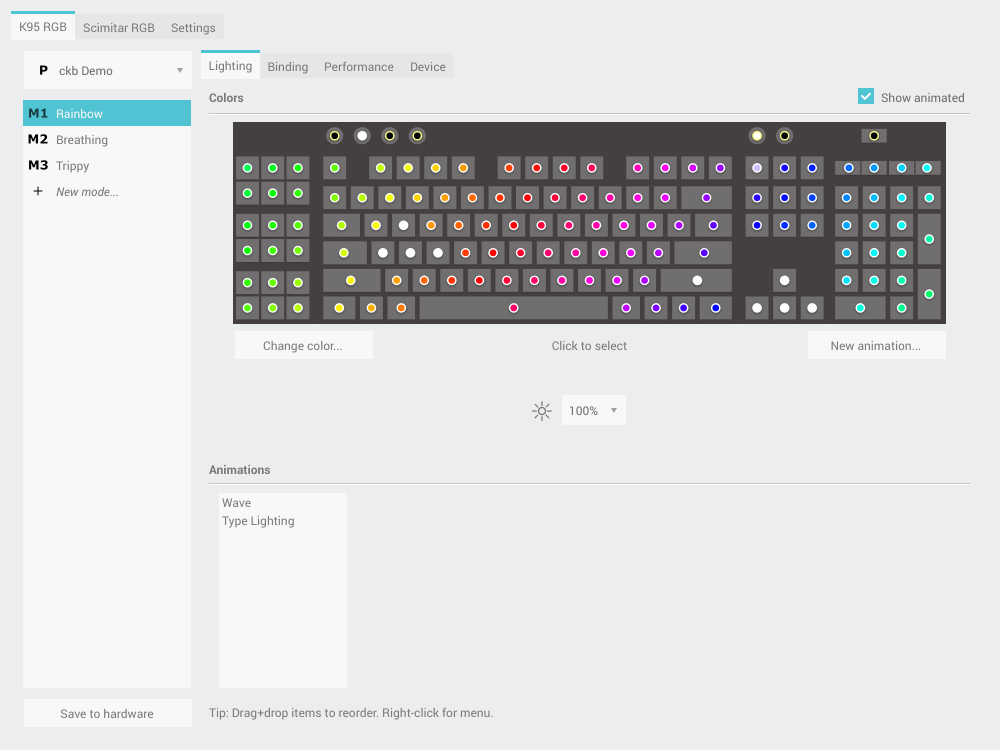 2. I like the option given to spare the Sanctuary captive and kill Harris instead. I also understood what to do on the first go, so it's not too obtuse an objective. Good work.

3. The Trader is a great NPC addition. A brief word on exactly where he is in the readme would be helpful. That and giving the option to sell excess ammo and items would be nice.

4. Is it possible to level enemies as well as yourself? Even on the fourth highest difficulty I'm mowing down bad guys with ease. Or maybe have some of the different coloured acolytes have more health / be a bit faster / have better weapons.

That's it so far. As I know I haven't played all the way through there's still plenty of new content I can't comment on yet. Still, I like what I've been playing, even if there's some room left for improvement.