The software is periodically scanned by our antivirus system. We also encourage you to check the files with your own antivirus before launching the installation. You are downloading Emicsoft Mod Converter for Mac, version 3.2.6. The package you are about to download is authentic and was not repacked or modified in any way by us. You are about to download a shareware application. It may sharply differ from the full version of the program due to the license type. 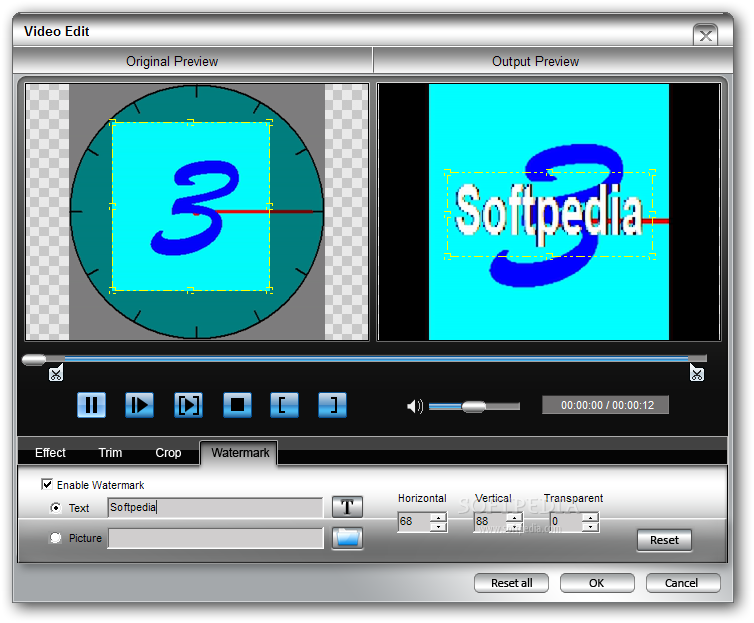