NCSA Mosaic, or simply Mosaic, is a discontinued early web browser It has been credited with popularizing the World Wide Web It was also a client for earlier protocols such as File Transfer Protocol, Network News Transfer Protocol, and gopher The browser was named for its support of multiple internet protocols. Its intuitive interface, reliability, Windows port and simple installation all contributed to its popularity within the web, as well as on Microsoft operating systems. Mosaic was also the first browser to display images inline with text instead of displaying images in a separate window. While often described as the first graphical web browser, Mosaic was preceded by WorldWideWeb, the lesser-known Erwise and ViolaWWW

NCSA Mosaic has been awarded the 1994 MacUser-ZiffNet/Mac Shareware Award for Telecommunications during the Third Annual MacUser/Ziff-Davis Interactive Shareware Awards ceremony at the August 3rd Macworld Expo in Boston. 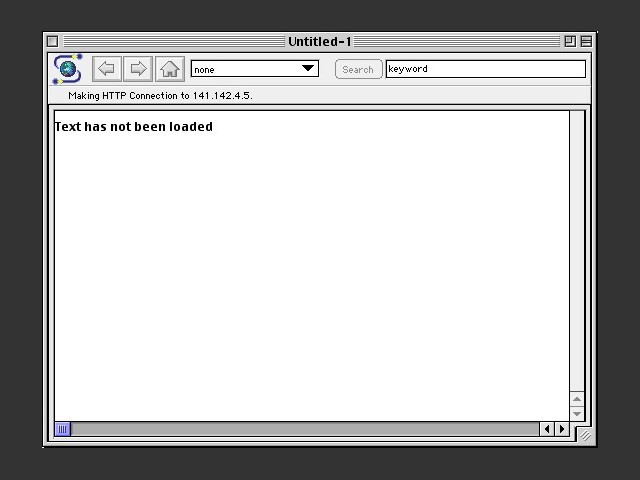